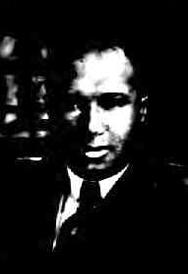 Will Vodery (October 8, 1885 – November 18, 1951) was an African-American composer, conductor, orchestrator, and arranger, and one of the few black Americans of his time to make a name for himself as a composer on Broadway, working largely for Florenz Ziegfeld.

He had offices at the Gaiety Theatre office building in Times Square.[1]

While Vodery did compose the music for a show called From Dixie to Broadway (1924), he is most famous for the vocal and choral arrangements that he created for the original Broadway stage production of the classic musical Show Boat (1927). His arrangements for the show were used again in the London production of the show (1928), and the first revival on Broadway (1932), as well as in both the Universal Pictures film version (1936), and the prologue to the part-talkie 1929 film version (also by Universal) of Edna Ferber’s novel, on which the show is based. Vodery’s original arrangements were combined with new ones by Pembroke Davenport for the 1946 Broadway revival of Show Boat.

Vodery also created the vocal arrangements for several editions of the Ziegfeld Follies. He also orchestrated George Gershwin’s one-act opera Blue Monday. With Will Marion Cook, he wrote the show Swing Along (1929).

Vodery, however, is largely unknown today, partly because he received no screen credit in the 1936 film version of Show Boat, and partly because some modern productions of the show do not use his arrangements. He died on November 18, 1951, only four months after Metro-Goldwyn-Mayer’s 1951 Technicolor film version of Show Boat, on which he did not work, had been released. 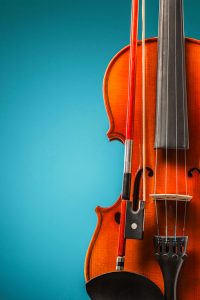